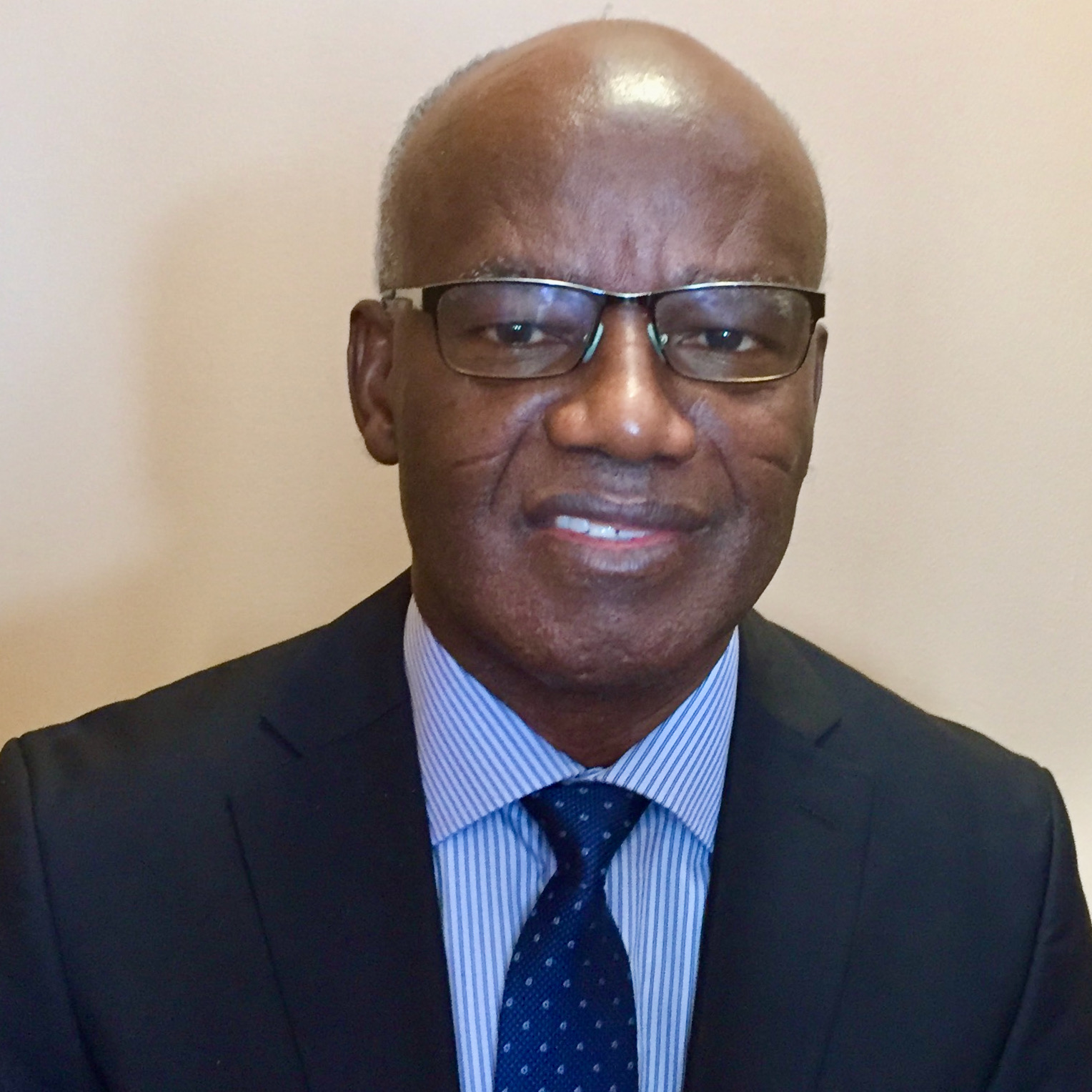 Ernest Yanful, a professor emeritus in the Department of Civil and Environmental Engineering at Western University and the founding provost at the Africa Institute of Sanitation and Waste Management, part of the Kwame Nkrumah University of Science and Technology in Ghana, has been appointed the senior advisor in the establishment of Laurier’s engineering programs and initiatives on the new Milton campus.

In his role, Yanful will advise Anthony Vannelli, Laurier’s provost and vice-president: academic, and Anthony Clarke, Laurier’s dean of the Faculty of Science, on the development of the school; lead the program approval and accreditation process for engineering through the Ontario Ministry of Colleges and Universities and Engineers Canada; identify and establish industry partnerships; and support the recruitment of new engineering faculty.

“Dr. Yanful is a seasoned academic who has held several senior leadership roles during his career to date, which makes him an ideal candidate as we continue our program planning for the Milton campus,” says Vannelli. “I am confident that Dr. Yanful’s skills and expertise will make him a valuable addition to our strong community and a key contributor to Laurier’s strategic direction.”

Yanful was seconded from Western in 2014 to be the founding provost of the Africa Institute of Sanitation and Waste Management, which was established to facilitate research, development and training in the field of waste management. At Western, he was also a special advisor to the vice-provost: international at Western from 2014 to 2020 and chair of the Department of Civil and Environmental Engineering from 2002 to 2012.

“We will concentrate on areas where we can build critical mass quickly, including capitalizing on existing strengths at Laurier but also developing programs that address current and emerging areas of national and global concerns, such as energy, water, climate change and sustainability, while emphasizing development and production that are circular rather than linear,” says Yanful. “To this end, we will create innovative engineering programs that emphasize creativity and recruit talented faculty and staff and bright students who will be ready to tackle these challenges.”

The Ontario government announced approval for Laurier’s new campus in Milton, in collaboration with the Town of Milton and Conestoga College. The campus, which will open to students in the fall of 2024, will be based in applied science, technology, engineering, arts and mathematics, with a focus on planetary health, which considers the intersections of human and environmental health and will foster new research and development in areas such as clean and green technology and sustainable development.