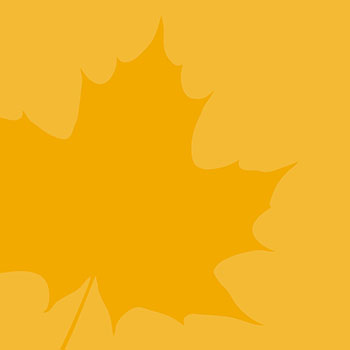 I currently hold the principal clarinet chair with the Thunder Bay Symphony Orchestra and am a member of Music in Common and the internationally acclaimed ensemble Tafelmusik.

With Tafelmusik, I have performed and recorded on historical clarinet in Canada, Japan and throughout Europe.

I have served as principal clarinetist of Orchestra London Canada and have performed with Les Violons du Roy (including a performance of the Mozart Requiem at Lincoln Center, New York, in the days following the  9/11 tragedy), as well as with the Milwaukee Symphony, Winnipeg Symphony, Kitchener-Waterloo Symphony and Stratford Festival Orchestras.

I taught at Western University for 17 years and have held teaching positions at Duquesne University (Pittsburgh) and Lakehead University (Thunder Bay).

Academically, I received my Honours Bachelor of Music from Northwestern University and a certificate in Chamber Music Performance from the University of Wisconsin - Milwaukee.  My principal teachers include Robert Marcellus, Russell Dagon, Clark Brody and Donald Montanaro.

In 1993, I was awarded First Prize at the 27th CBC Radio Competition.

We are all unique. From that perspective, I work with an individual's strengths and weaknesses to help them become the best they can be – both as a clarinet player and a musician.